The Need for Due Diligence on Buying Property in Thailand 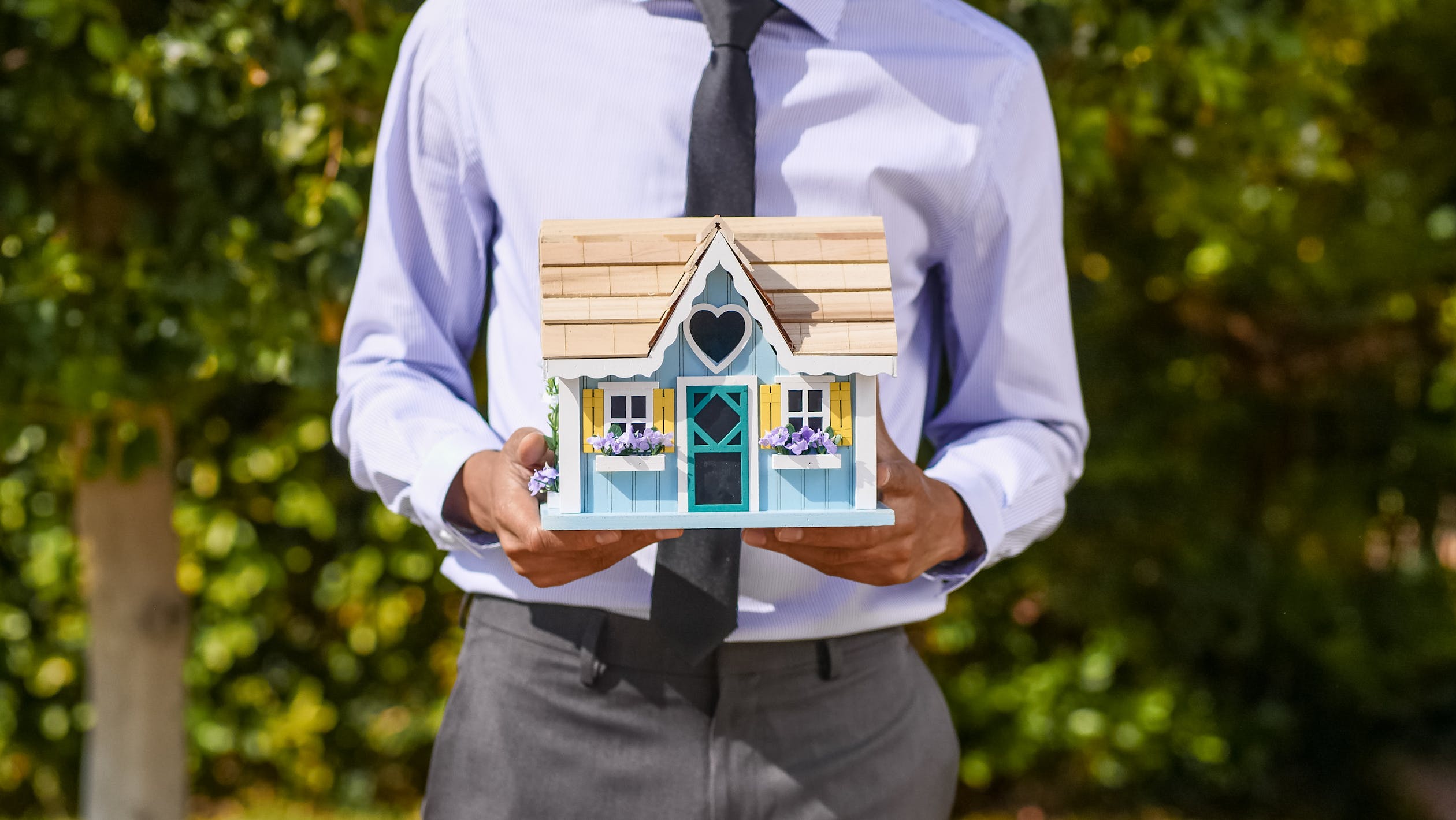 The president of the Stop Global Warming Association, Srisuwan Janya, and two foreigners petitioned the Department of Special Investigation for damages from this allegedly fraudulent housing project. The foreigners, Russian Rusan Ataev and British Marcos Hurst, are among the approximately 100 foreigners who bought illegal land titles in full from the housing developer. The land titles were Nor Sor 3 documents and advertised on websites to overseas parties.

About 99% of the land titles also breached the Payang Hak-Khao Pum national forest reserve, declared as such before the issuance of the land titles. Officials of the Phetchaburi’s 10th Forest Resources Office investigated the housing project last July 17 and reported the breach to the director-general of the Royal Forest Department. The land documents were subsequently revoked, he said. Upon investigation, local officials confirmed the fraud and revoked the land titles. The damages sought reached two billion baht.

The British petitioner Hurst said that, after paying the full amount of three million baht, he learned that foreigners like himself could not buy land in Thailand. The developer company had closed and Hurst failed to collect a refund.

Last December 21, the Supreme Administrative Court ordered the demolition of the Peak Residences condominium in Kata Noi in Phuket for illegal occupancy of state property.  It gave the owners 90 days to vacate. The court found that the Nor Sor 3 Kor land document presented by them was illegally issued by the Karon Municipality, which was the respondent to another complaint. The project could have been worth 30 billion baht.  The owners deposited 3 billion baht with the Department of Special Investigation in the event that the construction permit was found unlawfully issued. Even this had yet to be dealt with together with the other legal violations.

A similarly illegal land occupancy for 12 years earned Anek Lipracha 10 years imprisonment for encroaching 93 rai of Phuket’s Khao Ruak Khao Muang Park within the Srinath Park, a national forest. The illegal occupancy incurred the government approximately 800 million baht in damages by presenting false documents for the occupancy. The court, however, reduced his sentence to one-third for the cooperation he showed in his case.

Earlier cases of encroachments by four Thai nationals in June 2016 led to eight-to-14 years of jail time for the using illegal titles in occupying protected state lands in Phuket. The illegal occupancy cost an estimated 15 billion baht to the public.

Due Diligence as the Preventive

Due diligence is first of all, and most of all involve, getting duly and completely informed about what one is about to do or purchase. The situation in Thailand is not the same as in foreigners’ countries because they generally cannot buy property in the kingdom. Thailand's laws make it difficult for them to make the purchase. The principle behind is that they are not allowed to own the land.

Doing a due diligence in Thailand is a wise safety check one, especially a foreigner, can and should do before making any purchases or investments. It takes common sense alone to get the right and sufficient information or all the details, the background of a property or investment, the documents attached to it and the developer or seller before the foreigner enters into any formal negotiation. It is a process by which a property is investigated in earnest aside from the visual scrutiny or search of a title. This process includes these steps that endow protection to the buyer or investor:

The violations discussed earlier and similar ones can be avoided if the buyer or investor first looks for reputable legal practitioners in Thailand before embarking into any serious negotiations with a seller or investment partner through due diligence.

Legal Property Ownership through Marriage and a Treaty

A male foreigner, however, may marry a Thai woman to make this possible, as many foreign men already do. When he does, the ownership will belong to the Thai wife through the purchase made from her husband’s money.

One more way and the most popular is for a foreigner to buy a Thai property is to form a company and buy the property through the company. But the condition is that the company should be at least 51% owned by Thais. Thai laws allow foreigners to own only 49% of the company at the most. It is always wise to hire a property lawyer in Thailand who knows the ins and outs of the Thai property law.