The lawyer for a PhD student at Carleton University in solitary confinement in Turkey hopes the Canadian government will raise the matter with the Turkish authorities.

"Canada has the right to investigate such a situation or to ask questions to the Turkish authorities that appear to threaten basic human rights," said Paul Champ, Cihan Erdal's lawyer.

Erdal, a 32-year-old PhD student in Carleton and a permanent resident of Canada, was taken to an internment camp in the Turkish capital, Ankara, in late September. Erdal was in Turkey in August to check on his parents during the pandemic and stayed a few more weeks to do his PhD.

He was among dozens of people in Turkey named on arrest warrants and arrested on September 25th.

Cihan is a beloved member of the Ottawa community and … we would love to have him at home.– Paul Champ, lawyer for Cihan Erdal

"Many of the people currently in jail with him are elected officials – mayors, parliamentarians – and so in such circumstances Canada can reach out and ask questions and concerns about the reasons for his arrest," said Champ.

The allegations against the detainees relate to a letter written in 2014 calling on the Turkish government to help the Kurdish city of Kobani in Syria at the height of the ISIS attacks. The Turkish government accuses the signatories of supporting demonstrations that took place in 2014 when people filled the streets to protest the inaction of the Turkish military.

Champ said he was unsure what, if anything, Global Affairs Canada did in Erdal's case.

Ömer Ongun, left, poses with his partner Erdal in this submitted photo. Erdal was among dozens of people named on arrest warrants and arrested on September 25th. (Submitted by Ömer Ongun)

"Even if it's a Canadian citizen overseas, I don't always know exactly what Canadian officials are doing," he said. "It is obviously very sensitive because it is about the sovereignty of another nation and does not want to go beyond Canada and make the situation worse."

In September, Global Affairs Canada told CBC that he was aware of Erdal's detention and said "Canadian officials are still closely monitoring this case."

In an email response to CBC Thursday, Global Affairs said it had "raised concerns about the Turkish authorities" but failed to elaborate on what officials did. 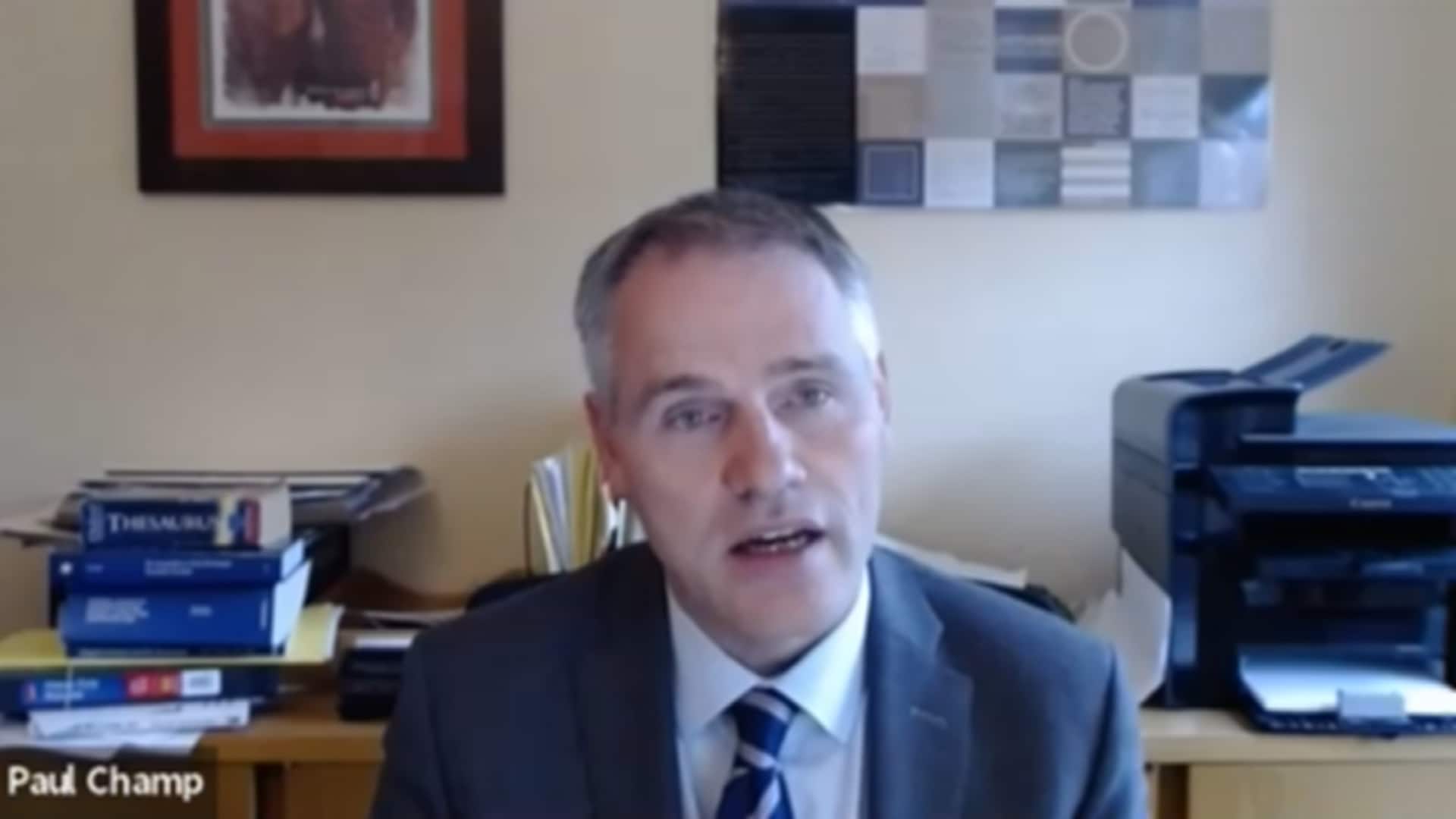 "It's very difficult. You feel like you are outside of prison, but you are somehow in a different prison," said Erdal's partner Ömer Ongun, a permanent resident of Ottawa. Ongun has not been able to see or speak to his partner since his imprisonment.

"It is day 27 behind bars," Ongun said on Wednesday, explaining that Erdal is awaiting trial without any formal charges being brought before him.

CLOCK | Professors and activists call for the Carleton student's release: 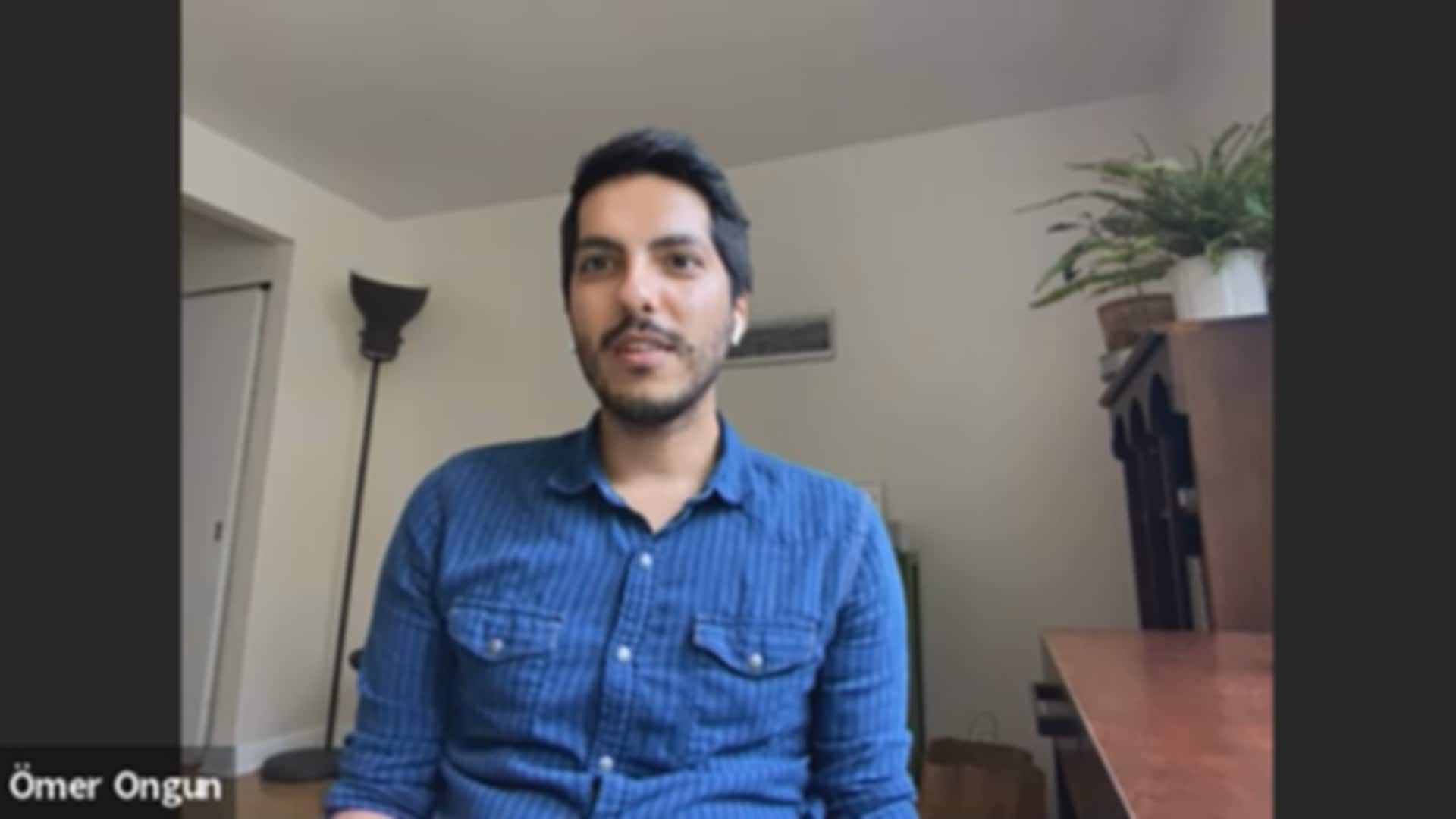 Professors and activists are calling for the release of Cihan Erdal, a Carleton graduate student who was incarcerated in Turkey last month. CBC News spoke to Erdal's partner Omer Ongun. 1:33

Ongun said Erdal's parents could visit him this week and brought back the news that he is better than before. He said Erdal could get newspapers and some books.

"Mentally he's much better, but of course the conditions are challenging."

He said Erdal was "very much respected" by the guards at the detention center. "He said they call him 'Professor'," Ongun said.

Champ said the next step is to get the Canadian authorities or the ambassador in Ankara to get involved.

"Hopefully we just ask them questions and reaffirm with the Turkish authorities that Cihan is a beloved member of the Ottawa community and that we would like him to be home," said Champ.